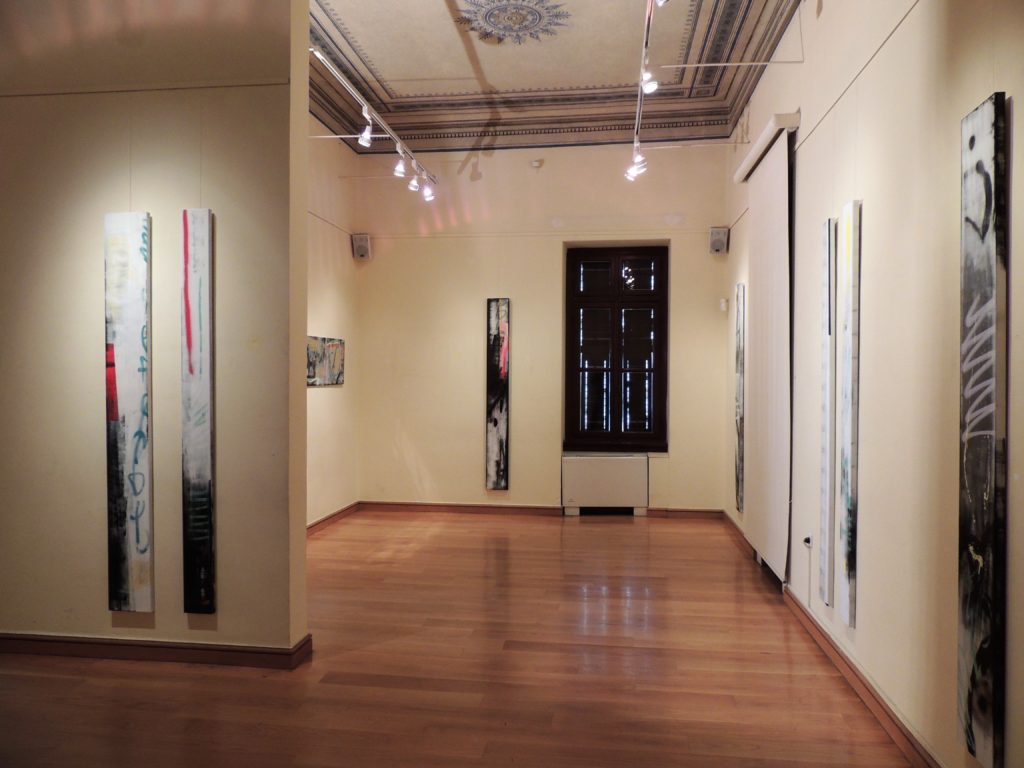 [… small elements of a total, part of a larger whole or something secondary? …]

In her works realism and abstraction coexist. Having as starting point the everyday images of the urban landscape, part of which is the interaction on the city walls, the artist transforms the ordinary and trivial into a painting event. Incorporating in the canvas her personal experiences through colored shapes and lines, she creates pulsating compositions: shapes that suggest movement and life, intensely vivid colors that create space, lines that provide paintings with strength and rhythm.

Note: The selection of the venue is not accidental, as Sophia Laskaridou was the first woman who stood up for and achieved being admitted in the Fine Arts School of Athens in 1903, overturning the standards of her times. From then until today her name became a symbol and opened up the way to multiple social and political changes which determined the role of women in contemporary artistic reality by gradually normalizing the gender differentiation in artistic creation. 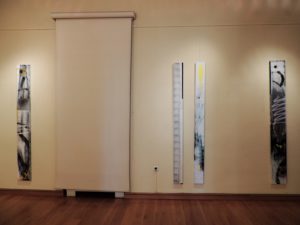 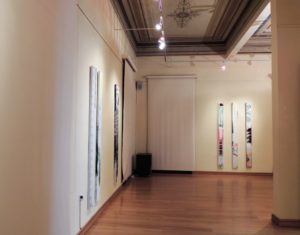 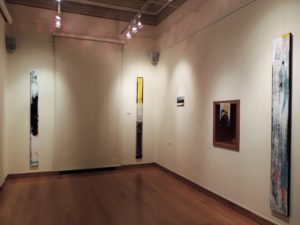